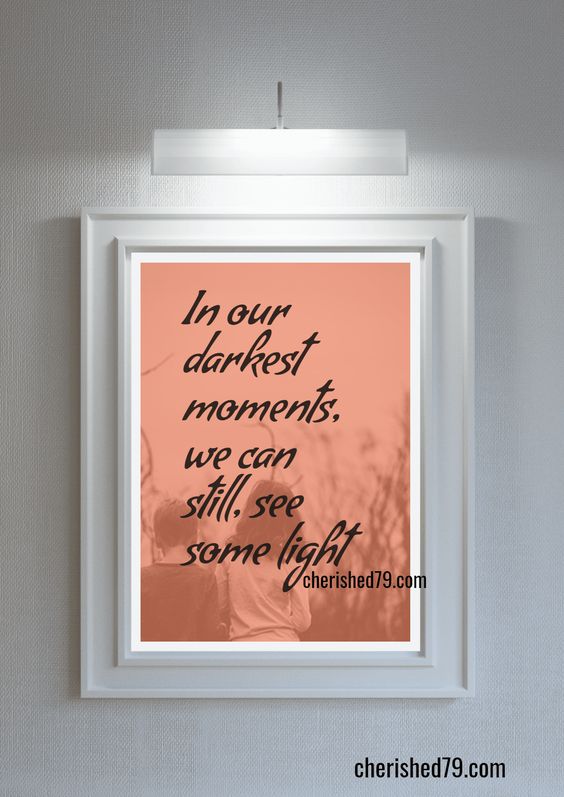 Yes, it felt as if I was handcuffed to my house.

It sounds dramatic, but I was at the time.

For countless years, and even today, depression with its dark, unforgiving black clouds still hover over me. Eventually, I recovered from those darkest days.

Recalling the arduous years of major depression, I was housebound and felt isolated from the world.  Blackness overpowered my life; dark and muddy, depression was unrelenting, and the massive hands took hold of me demanding each full minute of my day.

Days upon days were devoted to gazing out my living room window and enduring life in the house, rarely venturing further than the end of the driveway.

Appointments with my family doctor or psychiatrist developed into an enormous production; quizzing what to wear, panicky about riding the bus or mixing up route times, and what to review with my doctors.

As the months and years progressed, I became a depressive recluse. Outings with my husband for dinner or lunch were a rarity, as well as, a trip to the mall was a no-no. Life was too dark.

Losing a connection with friends and colleagues triggered new feelings of abandonment and loneliness; coupled with no oomph or vigor, loathing life itself propelled these horrid feelings of “who gives a shit.” I grew comfy at home, and not a “sleepy” depressive, I arose fairly early, planted myself on the sofa and spent the better part of the day there.

One specific day, recalling so vividly, I devoted most of the morning watched a few TV programs, but today had me glancing up to the ceiling where I spotted a spider!

Predictably, I would have jumped out of my chair screaming; instead, my eyes fixated on this spider, as he crawled leisurely.  I caught myself glancing at the TV than up at him.  Oddly, I turned the TV off and just monitored this spider make his way across my ceiling and wall. 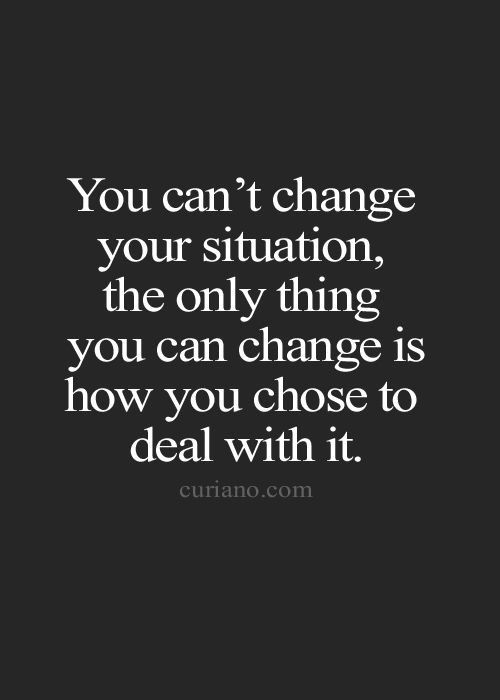 Thoughts just danced in my head about my mental illness; depression was consuming my life. Suicidal thoughts were in the picture; scaring me, yet at other times feeling reassured. It’s then I began recognizing–an entire day watching a spider crawl across a wall–what kind of life is this?

I am handcuffed to this house, frightened to leave; what a predicament this is. Mental illness is cruel and unjust.

I was hospitalized shortly after the “spider” event, followed by additional hospitalizations, a suicide attempt, ECT and a myriad of meds. The years following weren’t painless; however, admissions became less and less, no more ECT’s and gone were the suicide attempts.

Escaping those horrible years with the correct medications, and a more enthusiastic psychiatrist and therapy, life became more manageable. I became well enough actually to return to the workforce after ten years, however; I had to end employment and now incapable of work once again because of depression coupled with chronic daily migraines and other invisible illnesses.

I’m no longer handcuffed to my house, no longer requiring hospitalizations or contemplating suicide, yet suffer aloneness and isolation. Like it or not, that’s what it’s like living with depression.

Written and copyrighted by Deb McCarthy 2020

2 thoughts on “Depression – Have you ever felt handcuffed to your house?”